Love being a member of this club! All of the staff are top-notch and very accommodating, and the course is gorgeous. 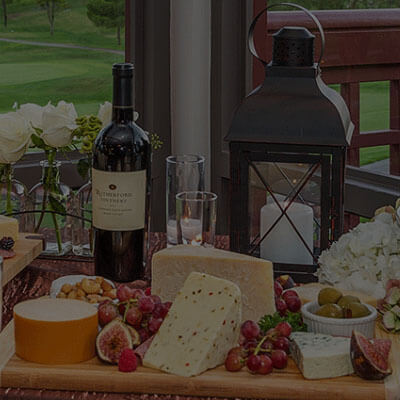 If you watched any of the Olympic golf tournaments this year, you likely noticed that the rules and format of the games were different from those of the PGA tour. Most Olympic sports are slightly different than their typical professional counterparts, and golf is no different.

Golf was absent from the Olympics for 112 years, only returning five years ago. As a result, people may be less familiar with Olympic style golf than other Olympic sports. So how exactly does Olympic golf match up to the PGA tour? We’re breaking down some differences from the PGA matches that you may have noticed while watching the Olympics this year. 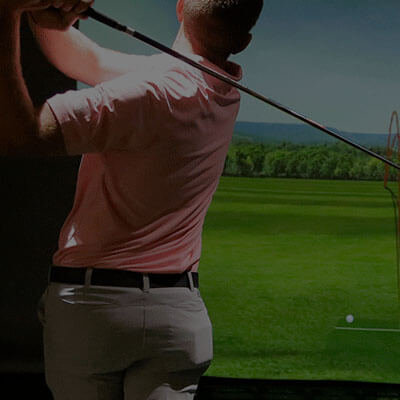 Whether you’re playing golf at the Olympics or the PGA tour, the foundation of the game is the same. Both tournaments feature 60 golfers and use a course with 72 holes, though the Olympic course is significantly smaller. The top fifteen golfers in the world are eligible for the Olympics, with a cap of four players per country. In addition, countries without two or more players in the top fifteen are allowed to send two eligible players based on world rankings.

Unlike in the PGA tour, there is no cut after the first two rounds of Olympic golf. That means all the golfers play all four rounds in groups of three for all four days. The Olympics also hold playoffs in the event of ties between two or more golfers to determine how to award medals. 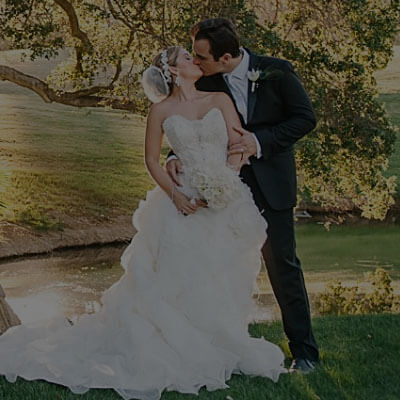 The perfect venue for your special event

Though there are slight changes to the rules, Olympic golf is the same sport we all know and love. With a century of lost time to make up for, Olympic golf may not be as popular as other Olympic sports. However, recent wins in golf for American Olympians may help to boost the sport’s popularity.

Obviously Olympic golf, like all other Olympic sports, only comes every four years. Fortunately, you don’t have to wait until 2024 to get a healthy dose of golf content. If you think the Olympic golf rules are odd, check out our breakdown of 3 weird golf rules the PGA tour enforces. What you learn may surprise you!